The Biowatch Case – a landmark decision on costs awards in public litigation.

What has become known internationally as “the Biowatch case” originated in a genuine attempt to access information from government about the planting of genetically modified crops in South Africa. Biowatch only used the law as a last resort, afterer numerous earlier requests for the information, to which we felt entitled under the Constitution, were stalled or refused.

In 2002, Biowatch brought an access to information case against the state regarding applications to introduce genetically modified crops into the country. The case was heard in 2004, and Biowatch won on several counts with regards to access to information, but was ordered to pay the costs of both the state and a third party that had joined the case to protect its commercial interests.

What’s become known internationally as “the Biowatch case” clarifies that public interest litigants acting in good faith will not have to fear that costs will be awarded against them. 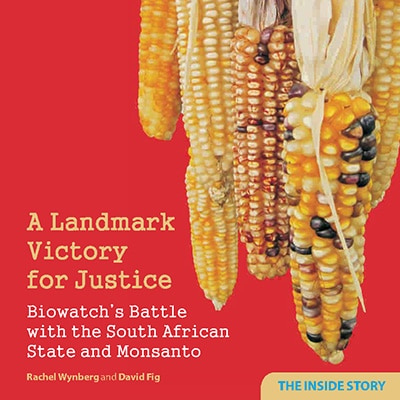 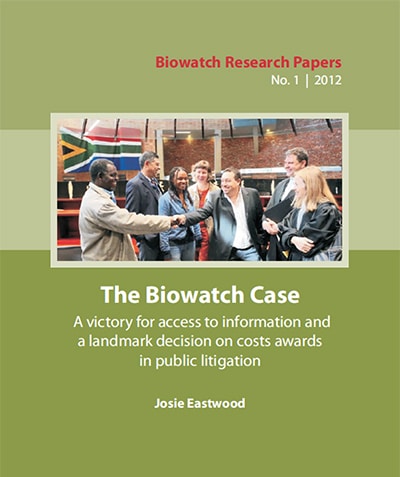