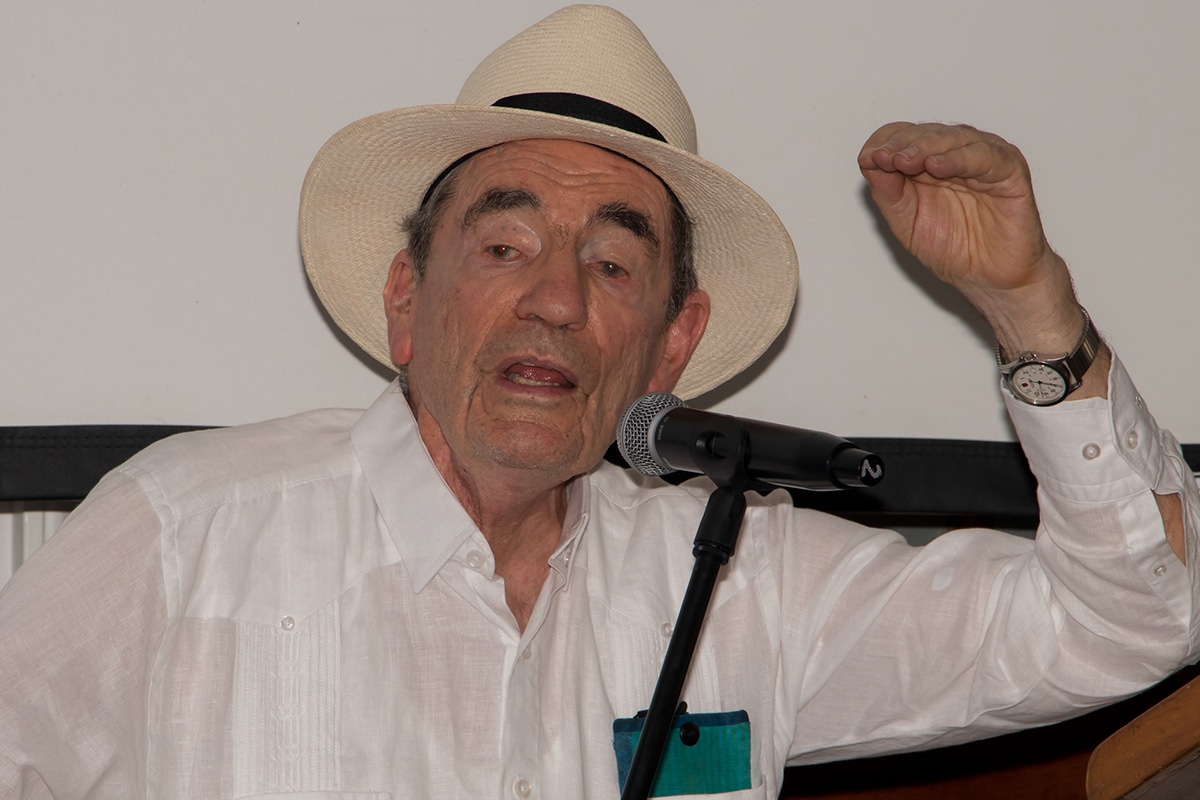 The first of Biowatch’s 20-year celebrations took place in Cape Town yesterday. The event was a highlight on the first day of the Agroecology for the 21st Century Conference, a three-day gathering of more than 220 regional activists, academics, smallholder farmers and policymakers to explore ways of rapidly moving Southern Africa towards an agroecological future.

Justice Albie Sachs, the Constitutional Court Judge (now retired) who ruled in the landmark Biowatch Case in June 2009, gave the keynote address at the celebration: “The Biowatch Case is a point of references. Anytime anyone in court is arguing about costs in constitutional matters they quote the ‘Biowatch Case’. The case was a victory not only for Biowatch, and not just for the environment, but for all vulnerable and marginalised groups. Today is not only a celebration for Biowatch, but also a celebration of our Constitution. I want to say how proud I am of the judges today who are continuing in the tradition that we tried to build up early on.

“The theme of the environment is so important for all South Africans and it’s marvellous to know that there are specialists – not just with technique and communications, but specialists in your hearts, in your vision, in your approach to the world. Long live Biowatch, long live!”

A highlight of the celebration was the announcement of the recipient of the first Biowatch Agroecology Scholarship. The scholarship for post-graduate studies, which is aimed at deepening the understanding of agroecology, including its science, practices and social movements, was awarded to Tsekiso Ranqhai.

A landmark birthday – at a landmark celebration

The event was also a celebration of the landmark 80th birthday of one of Biowatch’s long-serving Trustees, Dr Nombulelo Siqwana-Ndulo. Nombulelo is a sociologist, rural development public policy analyst, gender equality and gender justice practitioner, and a human rights activist. For several years, she was Commissioner on the national Gender Commission. 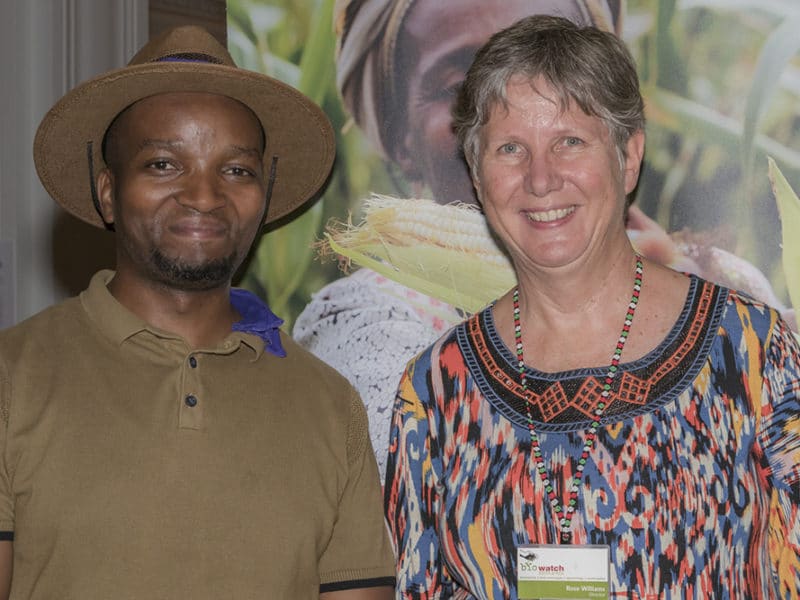 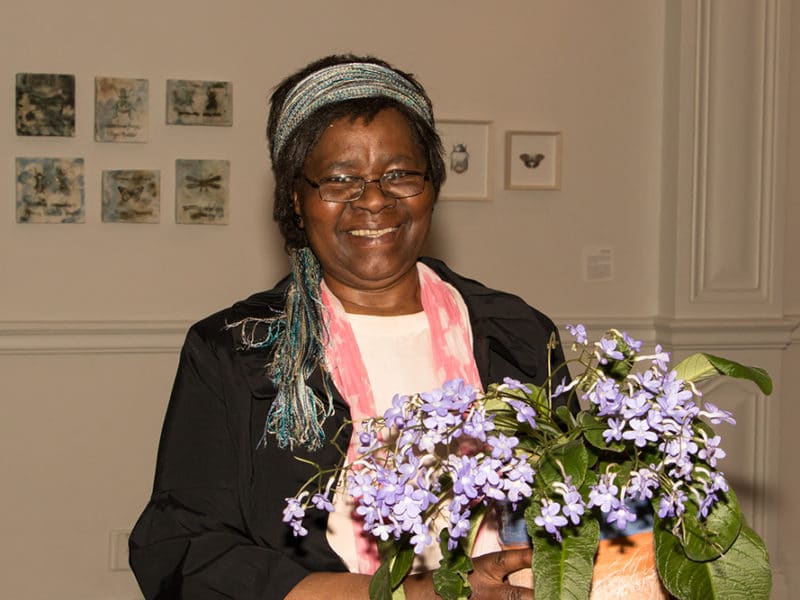 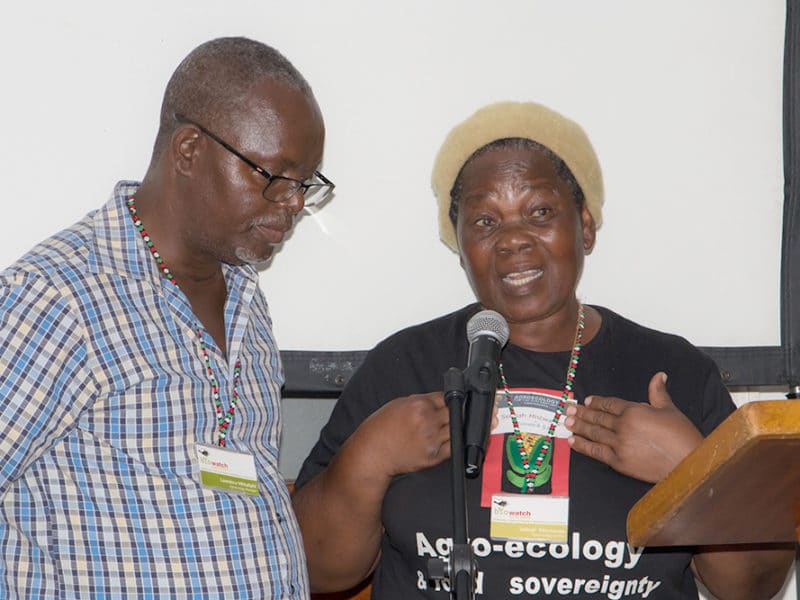