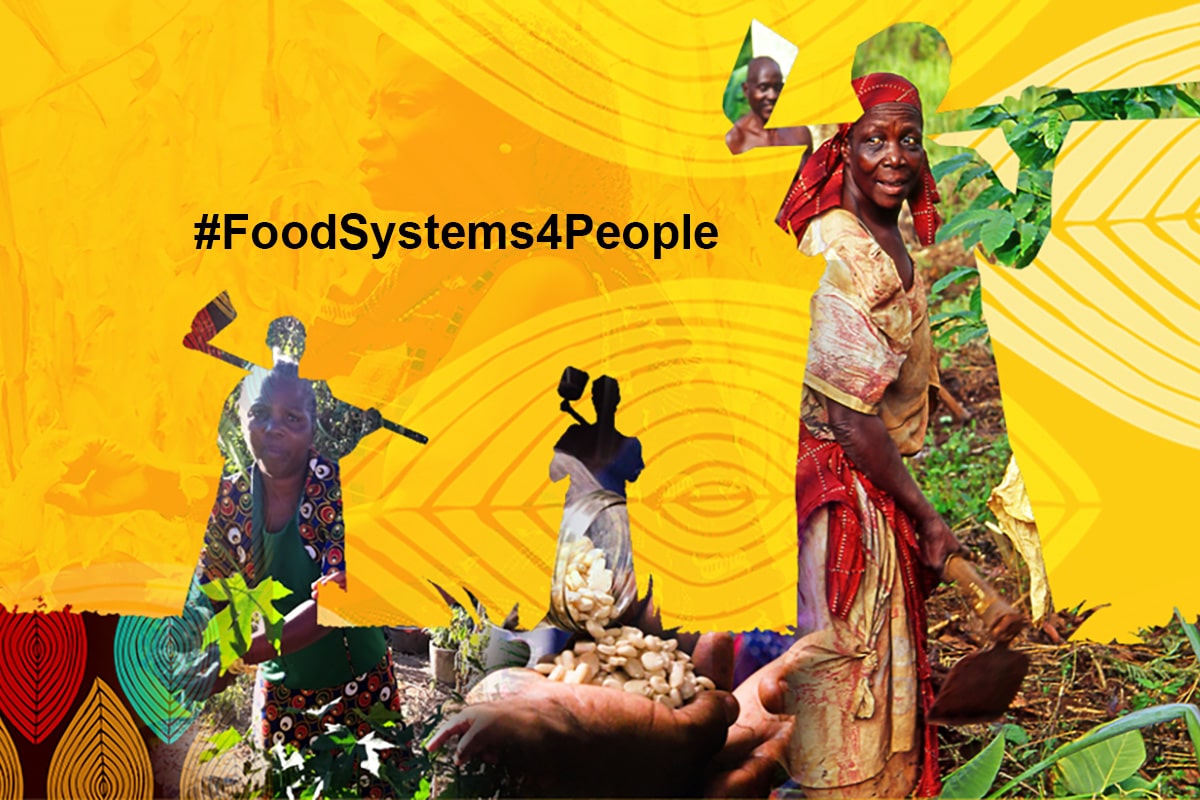 Biowatch joins a broad movement of farmers, organisations, academics and communities in boycotting the UN Food Systems Summit (UN FSS). We stand together and call on African governments and the African Union to formally disassociate from the UN FSS and to reject further corporate exploitation of our food system.

In October 2019 the UN Secretary-General, António Guterres, announced his intention of hosting a Food Systems Summit in 2021. The Summit is planned for September with a pre-Summit meeting being held this week from 26-28 July. At first glance this seemed like a momentous and timely demonstration of global political will. The number of people suffering from hunger has steadily increased, accompanied by malnutrition and an alarming rise in diet-related diseases. The COVID-19 pandemic, surfacing at the same time the Summit was announced, has exacerbated this situation, exposing the deep vulnerabilities and societal risks in our food system.

However, the preparations and process towards the UN FSS has drawn wide criticism about the influence exerted by the World Economic Forum through a partnership with the UN; the appointment of Agnes Kalibata, the current President of the Alliance for a Green Revolution in Africa (AGRA) as the Summit special envoy; and the lack of transparency about who participates, who prioritises proposed solutions, how actors will be held accountable for decisions, and how powerful corporate interests will be kept in check in this multi-stakeholder space.

The UN FSS also directly undermines the more democratic and rights-based food systems governance body, the UN Committee on World Food Security (CFS). For these reasons a broad movement of farmers, organisations, academics and communities are boycotting the UN FSS. This week we join a people’s counter-mobilisation articulating our resistance and celebrating genuine transformation of food systems that puts the wellbeing of people and the planet at the centre.

Add your support to the Africa response by endorsing the position paper “Africa responds to the UN Food Systems Summit. Let’s reclaim our food sovereignty and reject the industrial food system.”